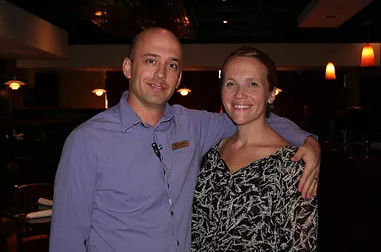 David Lamberti started working at i Fratelli’s in 1996 while studying at the University of Dallas. In 2003, he was named General Manager of i Fratelli’s Ristorante, and he was the driving force behind the Italian restaurant concept of the i Fratelli brand.

David's passion is to serve delicious, handmade Italian food with sincere, exemplary service. This is his vision. This is the principle of success he learned from his family. 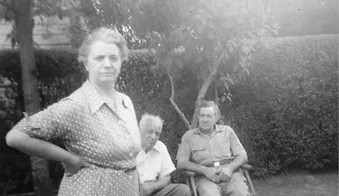 Lamberti's family has been doing it right for more than 100 years. His great-grandparents Rafaelle Lamberti and Carmella Laucella cooked traditional Italian cuisine in the picturesque mountain town of Avellino, Italy.

They brought their traditional Italian recipes with them when they immigrated to Long Island, where they reared their children and grandchildren in a community of Italian families.

The culinary style of the Lambertis' New York Italian community is known as "East Coast Italian." 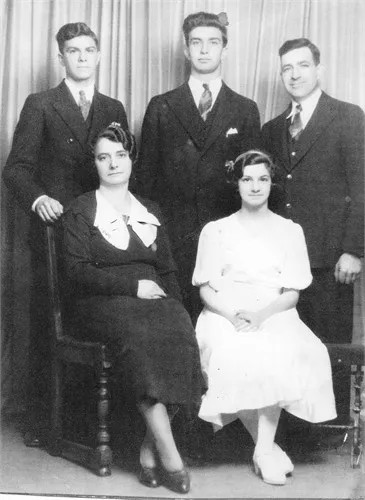 David's cousin Ray brought the East Coast Italian pizza concept to North Carolina. Ray's mission was simple: "Ray's Pizza has always been about doing it right, our customers are family and you always do the very best for family!" (Visit Ray's Pizza at: http://www.rayspizzanc.com)

David's father Ralph moved from Long Island to Texas, where he met and married his saintly wife Martha. They brought up a family of eleven children.

David remembers that his father was the cook and his mother was the baker. David absorbed the traditional family cooking style from Ralph. While Martha was the expert baker, Ralph was the creative force behind all the dishes the large family shared.

A LOVE FOR TRADITION

In 2003, David expanded i Fratelli's mom-and-pop restaurant concept to include a wine bar. Patrons could order award-winning wines by the glass and pair them with a contemporary Italian cuisine modeled on the traditional roots of his family's recipes.

The East Cost Lamberti family pizza recipe is still bringing delight to patrons here in North Texas as well as at Ray's Pizza in North Carolina.